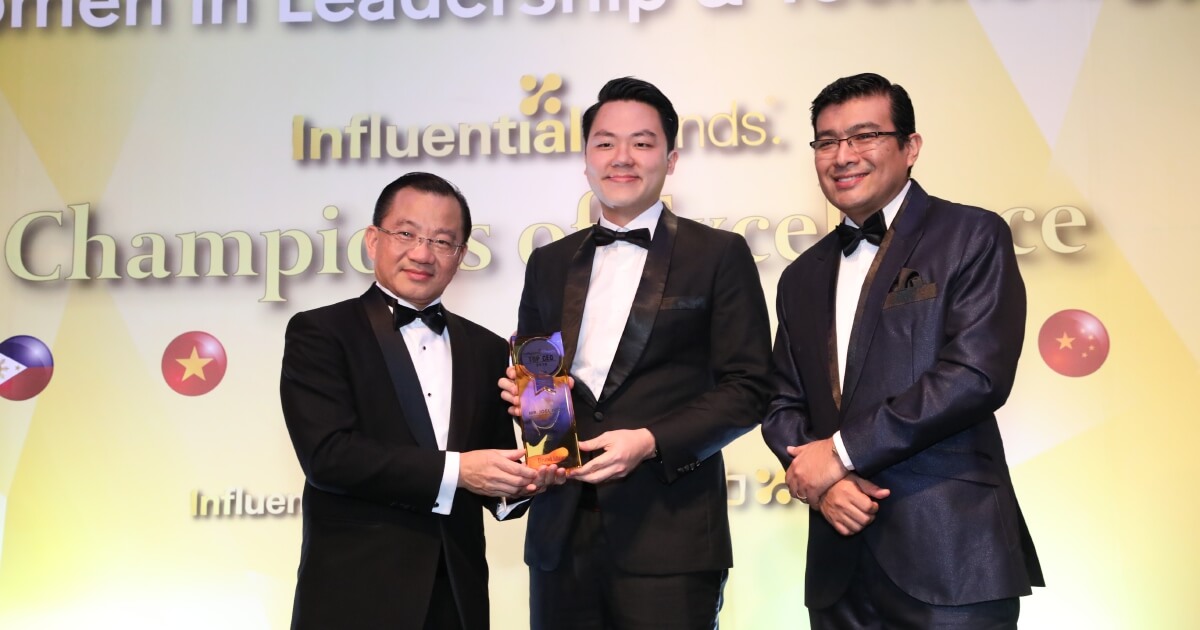 If you thought the whole trend of purchasing discount coupons through Groupon Malaysia was slowly going out of favor, you can probably expect it to be all the rage once again in the near future.

This is because Fave – the homegrown food and beverage deals platform founded by Malaysian entrepreneur Joel Neoh – recently announced that it has merged with Groupon Malaysia – a brand that was, incidentally, also started and spearheaded by Neoh himself.

As a result of the merger, Fave will be able to inherit the sizable customer base that Groupon Malaysia has garnered for themselves since its incarnation back in 2011, which equates to more than three million customers combined. Of course, this also means that Groupon Malaysia will be operating as Fave moving forward.

“It is more than just putting a new name to Groupon. Fave is a homegrown brand developed and headquartered in Kuala Lumpur, and it is now used by millions of users and thousands of businesses across Southeast Asia including Jakarta and Singapore,” said Neoh.

In conjunction with the consolidation, Fave is providing its customers with an additional 15-percent discount on their first purchase from now until February 28, 2017, which can be redeemed by simply keying in the GOFAVE promotional code.

In case you were wondering, some of the merchants who are currently on Fave include Westin Hotel, Red Box Karaoke, Le Méridien Hotel, La Juiceria, KL Tower Atmosphere 360, Kenny Rogers Roasters, Coliseum Cafe & Grill Room, Tutti Frutti Frozen Yogurt, Outback Steakhouse, and Morganfield’s. In total, there are more than 2,000 local businesses that can be found on Fave, comprising restaurants, spas, fitness centers, hotels, and more.

For more Tech News, please follow us in Techcentral.